Megafauna on the Menu: Eating our Largest Animals to Extinction 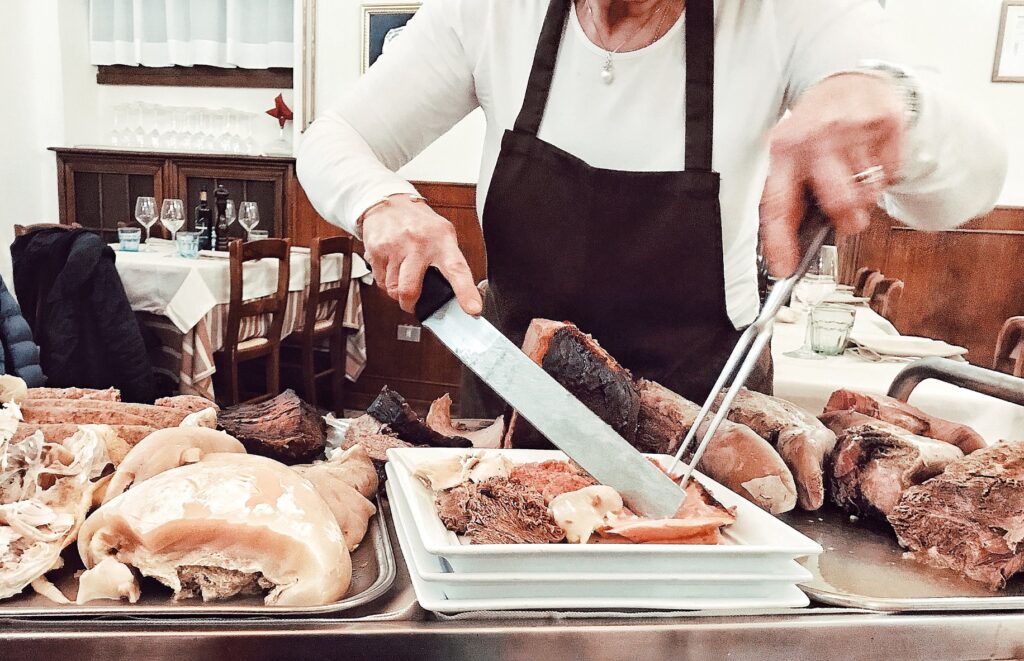 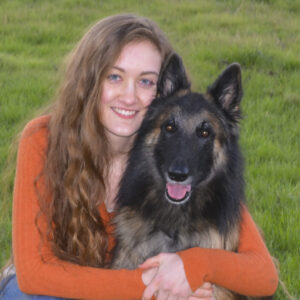 Megafauna on the Menu: Demolishing ecology with our insatiable taste for the world’s largest species 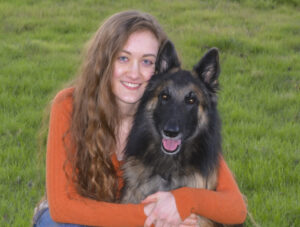 The world’s largest animals are impressive not only in stature but also ecological impact. Wildlife conservation has a term—umbrella species—that describes a species whose living requirements meet or exceed those of other species living in the same area. Therefore, by protecting an umbrella species, we are likely to simultaneously protect many others.

There are other terms that conservations argue are better projections for a conservation strategy’s success. Flagship species are captivating creatures that become the face of wildlife campaigns and draw in donors. Keystone species have relatively small populations or ranges but substantially affect their ecosystem. Indicator species’ presence and wellbeing give clear insights into environmental health. Each term has its strengths and drawbacks, and it’s understandable that conservationists continually debate which to use, but there is one more term to describe our planet’s largest inhabitants that we cannot accept. 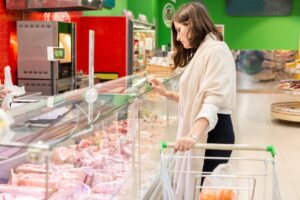 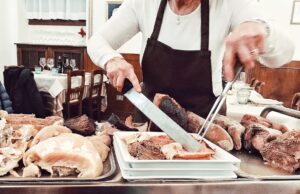 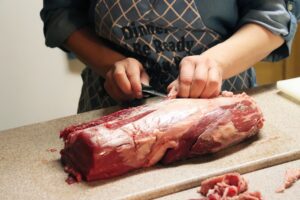 Between the years 1760 and 2012, human hunting drove nine megafauna—a collective term for the planet’s largest animals—species to complete extinction or extinction in the wild. Our influence on wild populations has only increased, with 70% of megafauna species currently in decline, and 59% headed to probable extinction. According to a study published in 2019, these animals’ largest threat is harvesting for human consumption. This applies across animal classes—fish, amphibians, birds, reptiles, and mammals. Nature may be unprepared to respond to these impending losses since history has never seen extinction lean so heavily toward megafauna.

Our culinary habits have tipped ecology’s scale in other ways as well. Larger animals exist at naturally lower numbers and reproduce at lower rates than smaller animals due to resource constraints. By harvesting them, we turn this natural trend into a crippling disadvantage. We are super-predators who kill prey larger than ourselves. Though a few other animals also do this, our consistently growing population, expansive geographic distribution, and agricultural practices that allow us to bypass nature’s way of controlling predator populations—finite food availability—set us apart. So does our use of tools. Setting snares, shooting rifles, and casting nets enable us to kill others larger and stronger than ourselves while side-stepping danger.

While we clearly have the power to harvest and devour megafauna, we have a responsibility to suppress our appetite. How? We must address lifestyles at each extreme of the financial spectrum. Wealthier nations need to stop increasing demand and prices for products—meat, medicinal, and decorative—from megafauna. Their governments also have the most power to campaign on behalf of wildlife and sustainable eating. While bushmeat hunting has its nefarious stakeholders, it also feeds impoverished families. We need international agreements to share the initial financial toll of expanding reliable, sustainable food systems to poorer communities. Public support spurs political action, so we must also prioritize public awareness and engagement in halting megafauna harvesting. A combination of such efforts helped the International Whaling Commission successfully crackdown on commercial whaling, and perhaps we can extend a similar success to sharks, giant salamanders, ostriches, turtles, gorillas, and other animals we’ve forced onto our menus and endangered species lists. Rather than ingredients to be stirred into bowls, boiled on stoves, and sold in markets, let’s allow our world’s largest animals to be umbrellas, flagships, keystones, indicators, and, most importantly, alive.

Sawa, Dale B. “Deadly appetite: 10 animals we are eating into extinction.” The Guardian, 03 April 2019, https://www.theguardian.com/food/2019/apr/03/deadly-appetite-10-animals-we-are-eating-into-extinction 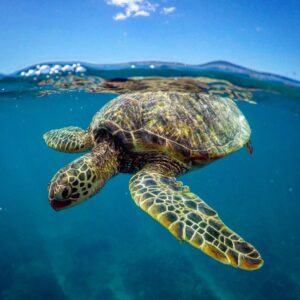 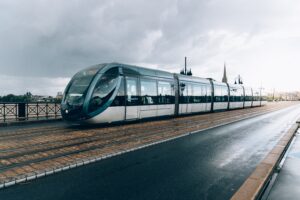 How Technology Can Help the Climate Crisis 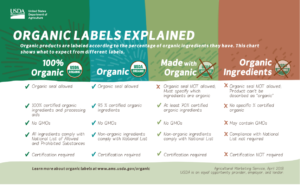 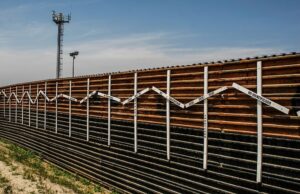 Construction vs. Conservation: Threatening Wildlife to Build a Wall