We stand for the Planet

SAFE Worldwide is committed to doing our part to work on environmental issues that will help promote the health of our planet and its inhabitants.

We dedicate this page to all the species that need a healthy planet to survive and thrive.

Over 700 species on the Endangered Species List are already affected by the warming of the planet.

Our oceans will see increases in water temperature, higher levels of acidity and changes in oxygen levels, by the year 2060.

There were 14 global weather events (tornados, floods, fires, droughts) in 2018 with cost of over $1 billion in damages.

The cost of inaction

Costs from damages for action on climate change by 2100 to be $8 trillion, while with inaction, it will be around $20 trillion

Use your voice and your vote to create positive change your area.
LEARN HOW

Impact of climate change on the Arctic

Polar bears are one of the species most impacted by climate change. They hunt, mate and rest on the sea ice, which makes them highly vulnerable  to a warming planet.  The Arctic is most affected by global warming and it is not expected to slow down, even with the latests commitments made from the world’s largest CO2 emitter countries, the top ones being China, the Unites States, Russia, India and Brazil.

If more is not done soon, some scientist have concluded that the Arctic could be ice free in summers by 2050, which will impact the species’ chances of survival for the future.

The Sea Ice in Decline

The annual sea ice minimum in the Arctic has decreased 13% per decade since 1979.

Donate for a better Planet

ClimateHero will help you 1) calculate* your current carbon footprint, 2) pledge to reduce your carbon footprint, and then 3) purchase a monthly subscription so your money goes towards climate projects that offset your remaining carbon footprint to 200%. Will you be a Climate Hero, Friend, Consumer, or Villan?

*SAFE Worldwide does not capture or collect any data from this test.

Make a pledge to reduce your carbon footprint.

Offset your remaining carbon footprint to 200%. 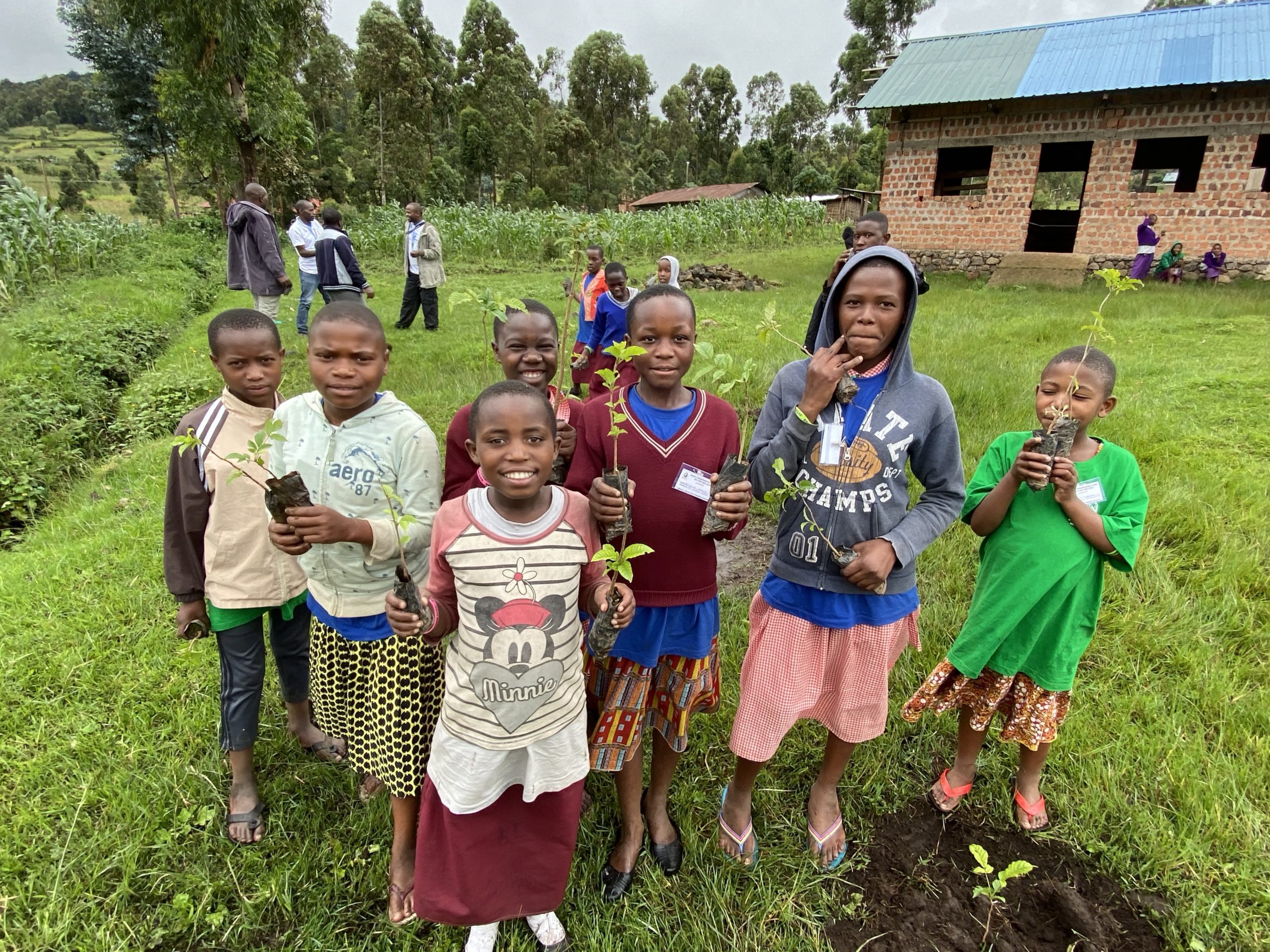 Be part of the solution.

Sign up for our monthly newsletter.  Or contact us to become a SAFE Worldwide volunteer and help save wildlife and the planet.

Nature is part of the answer

Tropical forests are incredibly effective at storing carbon, providing at least a third of the mitigation action needed to prevent the worst climate change scenarios. 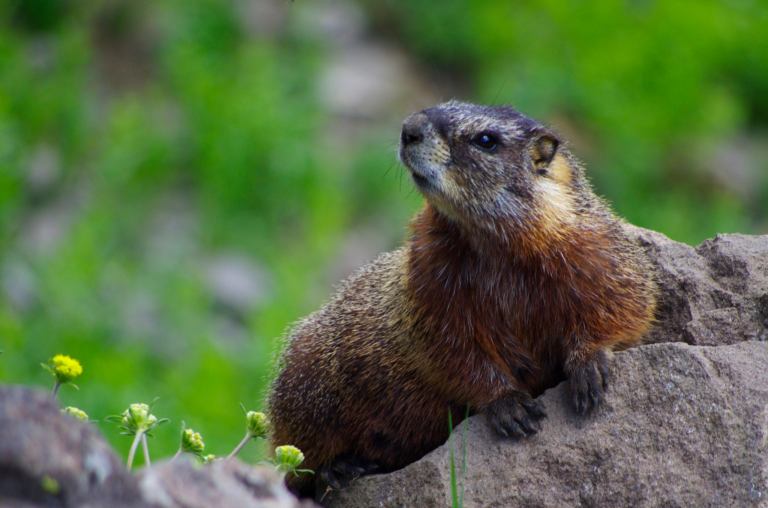 There are currently an estimated 1,300 endangered or threatened animal species in North America alone, whose numbers have been severely affected by human activity. Globally, in just the past five 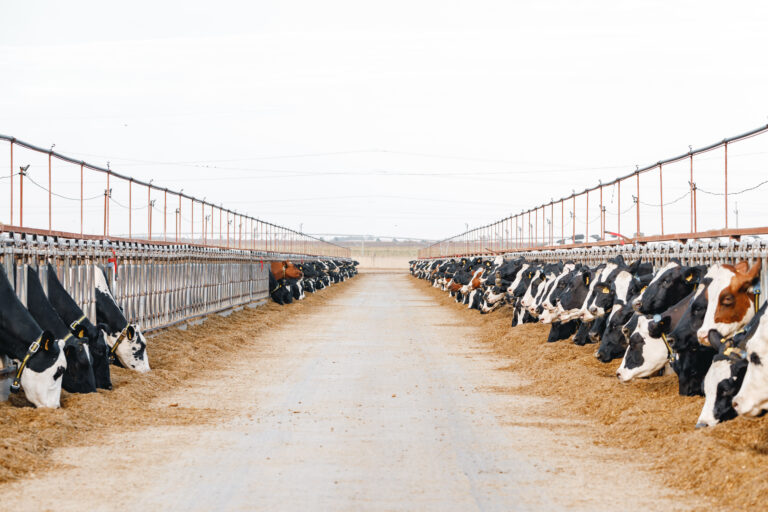 Beef and the Amazon Rainforest 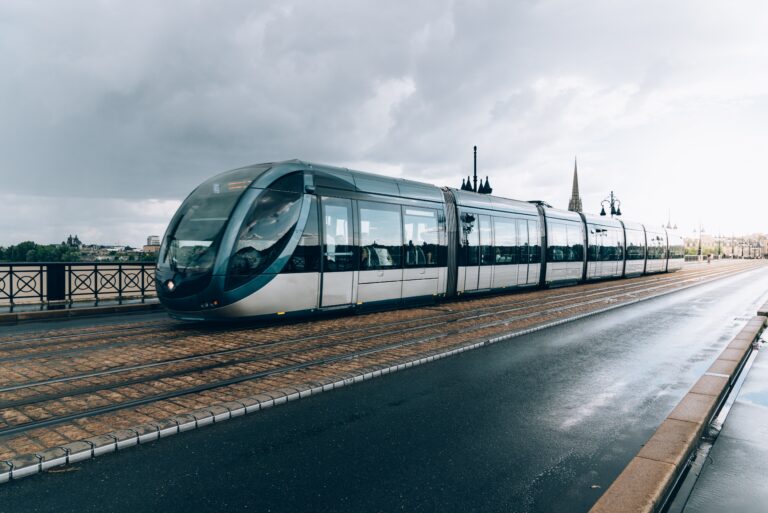 How Technology Can Help the Climate Crisis

Films from the 80s, such as Bladerunner, predicted that we’d have flying cars and infinite, sky-high architectural structures. Our supposed, imminent reality is also shown in Avatar, an imaginative film 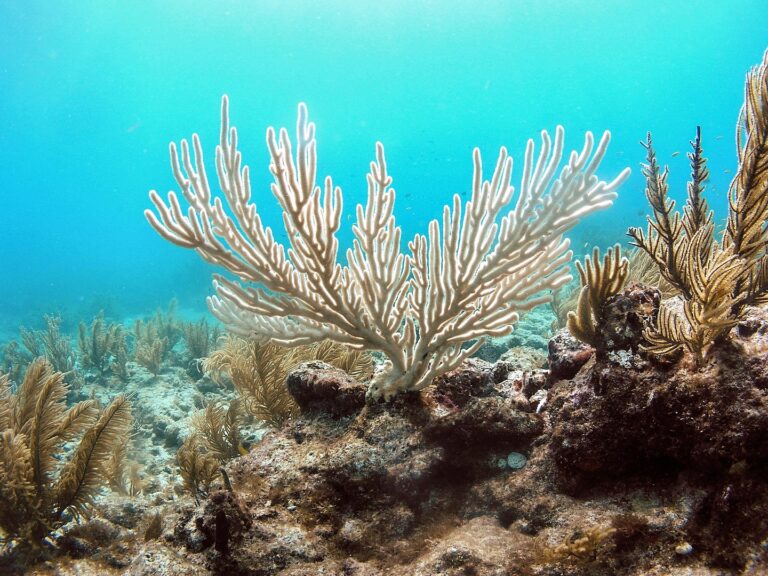 Imagine yourself on a warm sunny beach, palm trees swaying overhead and crystal clear waves breaking along the coast. You look out at the horizon—baby blue for miles on end. 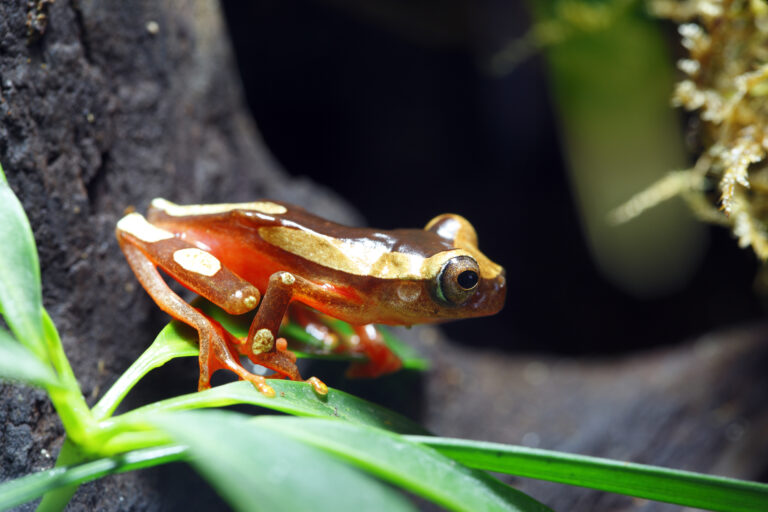 Can Wildlife Adapt to Climate Change?

The phrase “climate change” provokes a different response in everyone. Some worry about the future for their children and humanity, others worry about the impending political effects, some don’t believe 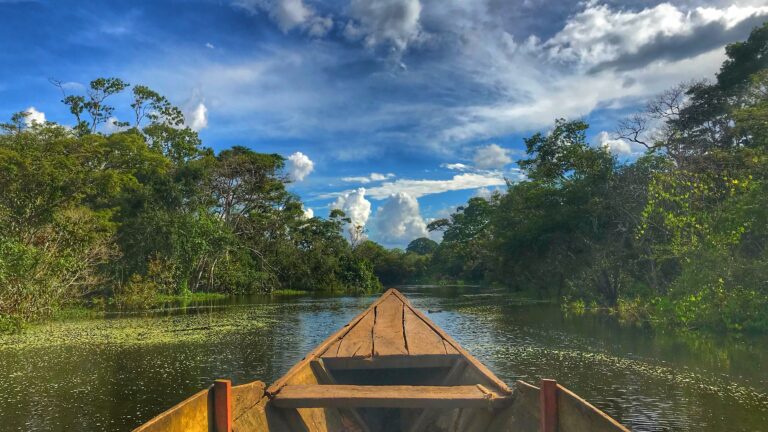 The Amazon rainforest is many things: largest rainforest on the planet, home to one million indigenous people, carbon sink helping to alleviate climate change. It is also a biodiversity hotspot