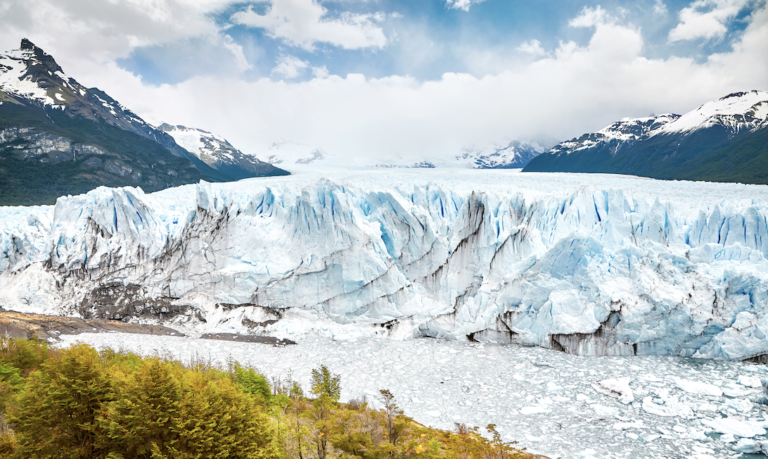 An Apex predator on the precipice

Loved and hated by many

The grey wolf is in the dog family and is the largest member of them all.  They form packs of anywhere from 5 to 10 wolves.  They are also called timber wolf,  white wolf or common wolf.

Wolves have a very strong social structure, which is to their benefit when hunting large prey such as elk, deer and moose.  But they will also eat smaller mammals such a hares, beavers and livestock.

Wolves are considered apex predators in their environments, which means they have no known natural predators. Except for humans. They have been persecuted by farmers and people who fear them.  They are often hunted, trapped and killed for their fur.

Wolves are very loyal pack animals and form very strong social bonds. Wolves show loving emotions towards one another, just like you see with your own dog.

Once a wolf has found its mate, they will stay together for their lifetime.  The dominant male and female in a pack are usually the only ones in the wolf pack to breed.

The breeding season of wolves is in the winter time.  Once they are weaned, they will receive regurgitated meat from any of the park members. All the wolves in the pack will care for the pups.

In Danger of Extinction

Wolves were abundant in the West, until the last wolf was killed in the lower 48 in 1926.  A wold reintroduction project was created in Yellowstone and wolves were brought in from Canada and relocated in the Park.

They made a remarkable recovery and on October 30, 2020, it was announced tat the wolf would be delisted from the endangered species.

However, since then, wolves  have been killed and hunted at an alarming rate and many organizations are recommending to put the grey wolf back on the endangered species list.

Video: Interview about wolves in Yellowstone

North western US States and Canada

Read About All of Our Species in Peril...