The Majestic Giant Sequoias: Can they be saved? 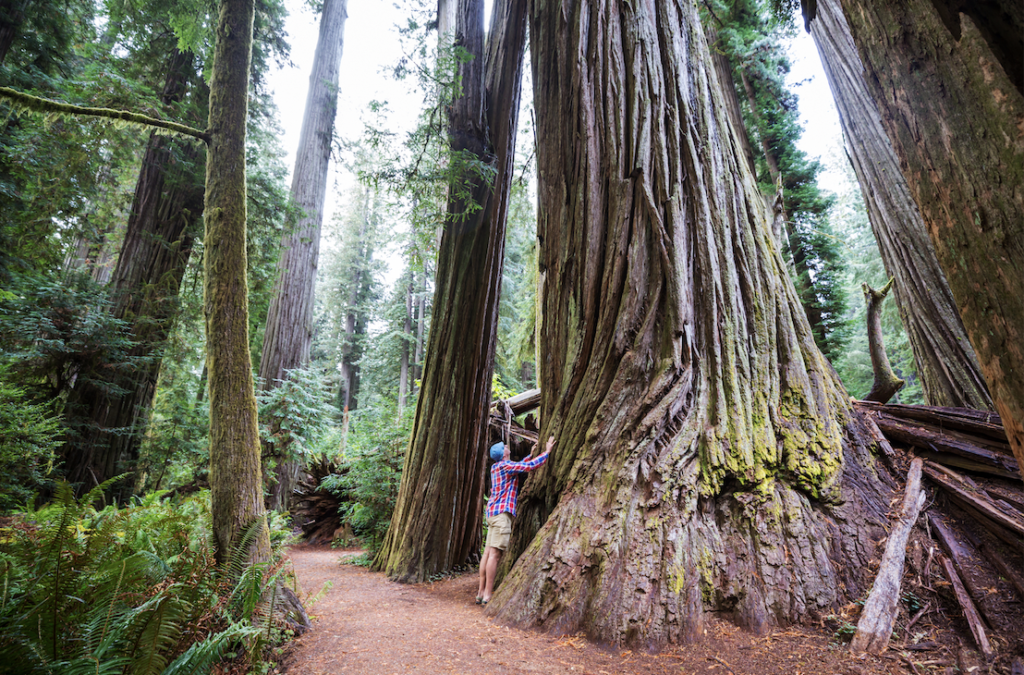 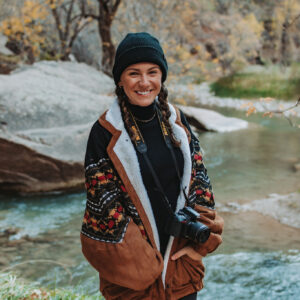 Giant Sequoias: The Greatest Threat to Their Survival and What We Can Do to Save These Natural Wonder

In 2020, Castle Fire raged through both Sequoia and Kings Canyon National Park. This wildfire was responsible for the loss of 10-14% of the entire population of giant sequoias, which only grow in California’s Sierra Nevada mountains. It was a devastating year for the trees, and 2021 brought no relief. KNP Complex Fire and Windy Fire burned a total of 27 sequoia groves, spanning 6,109 acres. These two fires alone have had an estimated 2,200-3,600 sequoias declared killed or will die within the next three to five years as a direct consequence of the fires. These losses make up an estimated 3-5% of the entire population of giant sequoias, bringing the total loss in 2020 and 2021 to up to 19%.

The past two years have been an eye-opening realization that these fires are a significant threat to the survival of our great sequoias.

The earliest documented sighting of a giant sequoia in California dates back to 1833, but scientific analysis of their rings proves that these trees have stood tall on this earth for thousands of years. They have survived and persevered through dozens of wildfires and have adapted to an ever-changing climate and world. Sequoias have thick, fire-resistant bark with massive base circumferences, which allows for greater ability to survive even with significant burns to their outer areas. Researchers have analyzed the history of these trees by taking a closer look at their rings – in particular, the burn scars that have been noted within them. These scars prove to us that these giants have survived plenty of wildfires throughout their lifetime. What, then, makes today’s fires different? Why are these wildfires killing up to 19% of the sequoias’ population? Well, the wildfires these forests are experiencing in today’s world are much stronger and more unpredictable. The flame lengths have reached new extremes, surpassing the less than 3-foot flames of the past. In fact, the wildfires of 2020 and 2021 are instead being described as “infernos.”

Why are they burning so much stronger in more recent years? In short, because of climate change. California has experienced extreme droughts in the past 10 years. In fact, the state has faced a historic level of dryness for the past 3 years. 2022 has had the driest January, February, and March in over 100 years. Between 2012 and 2016, California’s droughts killed tens of millions of trees. This has left the forest floors covered with dry, fuel-accumulated ignition. In combination with the heat, forest fires are becoming ferocious infernos, with flames burning so high, they may eventually reach the crown of the sequoias.

What is being done?

Our National Park rangers are hard at work, placing both sprinklers and protective foil around the base of the giant sequoias. By adding a constant source of water, the hope is to create more humidity. Fire teams are continuing to clean the forest floors, removing dead trees and brush and consequently reducing some of the fuel from the equation. Additionally, regulated and controlled burns will continue in order to give our forests the best chance at surviving this changing climate.

How can we help? 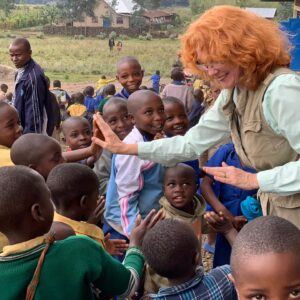 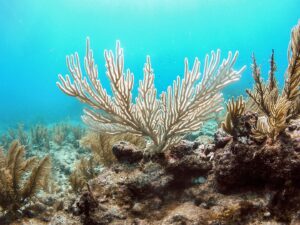 A Gentle and Kinder Way to Travel – Respecting Wildlife and Nature 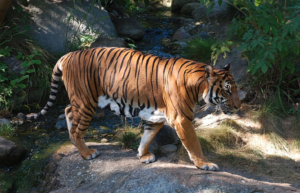